The Canadian Lumber Standards Accreditation Board has four main objectives:

1.  To control the identification and certification of lumber to be used in Canada, exported from Canada, or manufactured in accordance with standards approved in Canada.

When lumber is used as a structural material in construction, it has to perform properly. It must be strong enough, stiff enough, dry enough, etc. to meet the required performance levels.

But how can you tell what performance is needed – and how any particular piece of lumber will perform?

In Canada, a sophisticated system of product standards, engineering design guidelines, government regulations, education, review, and checks and balances has evolved over the years to help people determine what lumber they need for a specific building project, and what grade of lumber they are receiving.

Since 1960, virtually all of the lumber produced in Canada has been marked with a nationally standardized, easy-to-read Lumber Grade Stamp placed right on the wood itself (or by an accompanying certificate, where the final appearance of the wood is of crucial importance). These grade stamps or certificates identify the species, grade, and moisture content of the piece of lumber, its facility of origin, the logo of the accredited Grading Agency that has overseen its grading, and any special processing the lumber has received.

Grade stamps and certificates are the basis of sale, purchase, and regulatory acceptance of most lumber manufactured in Canada.

The CLSAB carefully controls the use of grade stamps and certificates, overseeing how they are applied in the field, by accrediting and reviewing the performance of the Lumber Grading Agencies.

2.  To provide a medium for the accreditation and supervision of Lumber Grading Agencies, giving them authority to:

CLSAB Accredited Agencies work with mills and similar lumber manufacturing facilities to see that every piece of lumber produced is given an accurate and complete grade designation, by trained and certified lumber graders.

Because grading is a critical element in the reliability of lumber, it must be supervised by an accredited, independent Lumber Grading Agency. In order to be accredited by CLSAB, each Agency must show that it is not controlled by any of the mills where it supervises grading.

Forest products companies have their own Quality Management systems for lumber products. Programs vary between companies, and can apply from log harvesting right through final delivery of graded lumber.

The companies agree to a system of grading quality control, testing and reporting when they sign grade stamp agreements with an accredited Lumber Grading Agency.

3.  To review, advise upon and approve or disapprove the grading rules or other standards which affect:

The CLSAB is the approval authority for grading rules and product standards prepared by the National Lumber Grades Authority (NLGA) and subsequently used by accredited Grading Agencies. Similarly, no subsequent updates or amendments may be made to these documents until they have been reviewed and shown to conform with or exceed the requirements of CLSAB, CSA 0141, and the National Grading Rule or other CLSAB–accepted rules, and have been approved by the CLSAB.

As well as approving the NLGA Grading Rules for Canadian Lumber, CLSAB has input into the various other rules, regulations, codes, standards, and guidelines affecting lumber grading, including:

The CLSAB also liaises with its counterpart in the United States, the American Lumber Standards Committee (ALSC). Many of the functions of that group mirror those of the CLSAB, although the authority of the committee is vested differently. For more information, see www.alsc.org.

Review of grading rules, product standards and codes is undertaken by CLSAB’s Operations Committee, which makes recommendations to the Board of Directors.

4.  To facilitate acceptance in foreign markets of the Canadian lumber grading system overseen by CLSAB

Export markets are crucial to the lumber industry. The CLSAB has worked with other key groups to explain the function and reliability of Canada’s Lumber Grading system to overseas governments and approval bodies. These ongoing efforts are opening new markets for Canadian graded lumber.

In Japan, for example, the Ministry of Agriculture, Fisheries and Forests recognizes CLSAB-accredited Grading Agencies and the NLGA grading rules and product standards. As a result, graded Canadian lumber is acceptable for appropriate use on Japanese construction sites, without having to undergo further testing, evaluation or grading. 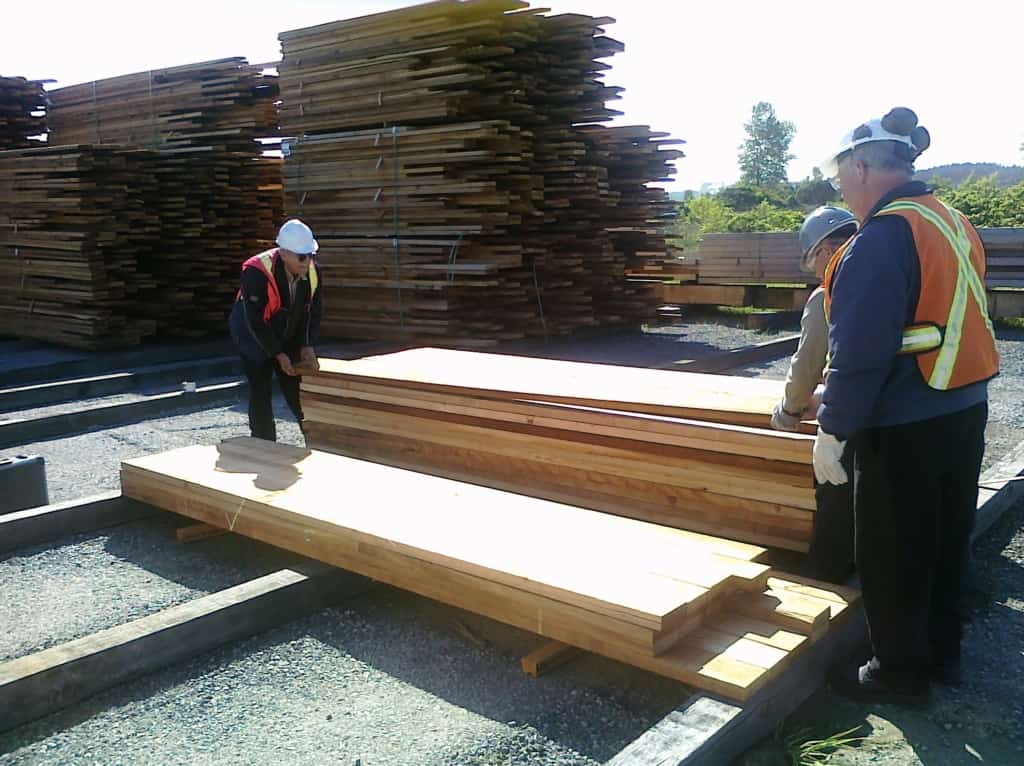 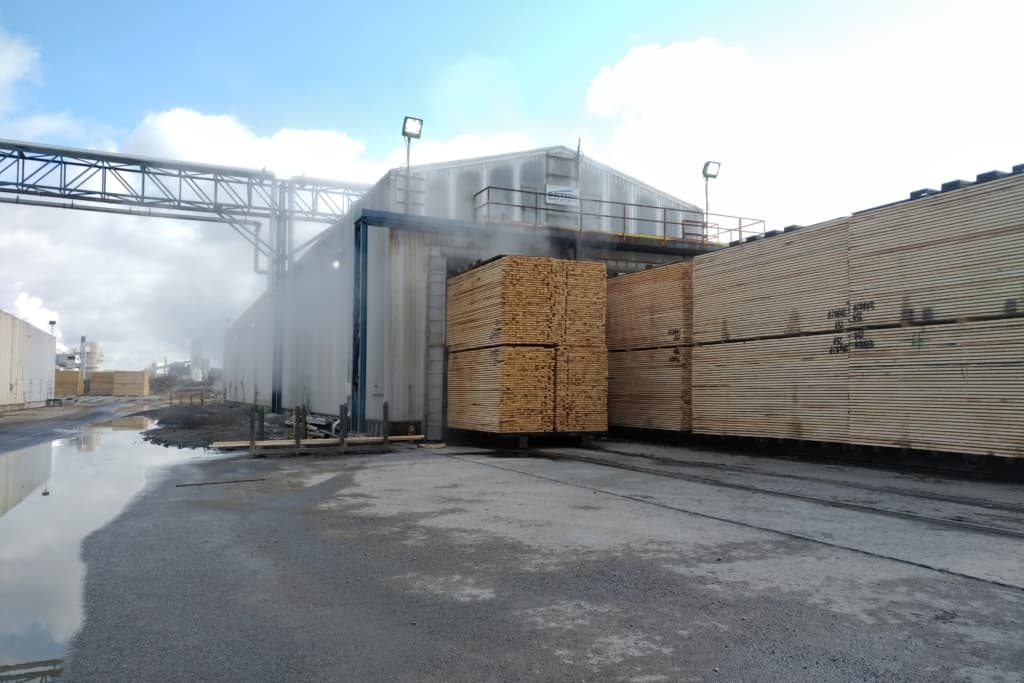 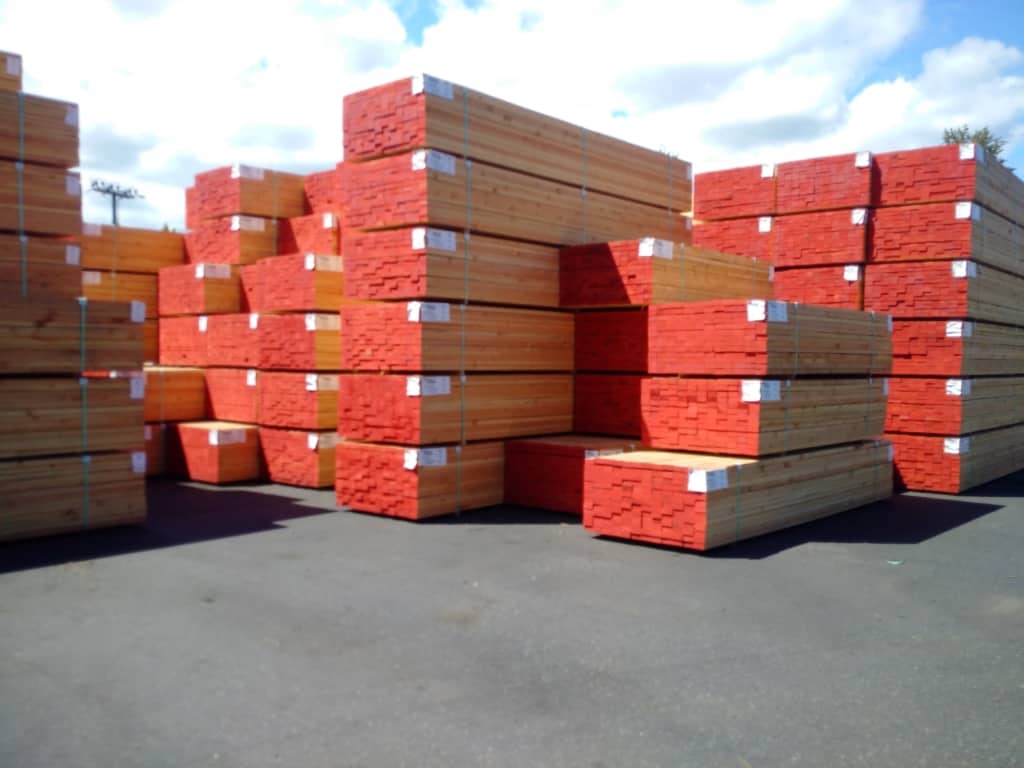